The Process of Becoming – Temporal Dimensions of Sculpture

“The Process of Becoming” exhibition challenges classical concepts of sculpture. It raises questions about where and how the working process begins and when it ends. Who and what is involved in the process and has an active influence on it?

Time is taken as a sculptural material in the same way as metal, plastic, video, or the living human form are used. The works emphasise the working process; they are open with regard to the unfinished and reveal multiple temporal layers. Orientations and boundaries are set by non-“living” components such as parts and materials, as well as the influence of the elements, and time.

Timelines of various lengths are created. The sculptures were not started and finished in a single day. Their forms are not set in stone and were never meant to remain fixed forever. Instead, they shift constantly. They are affected by daily morning routines, for example, or altered by the act of perception as movements and other elements are automatically incorporated into the viewer’s mental image. 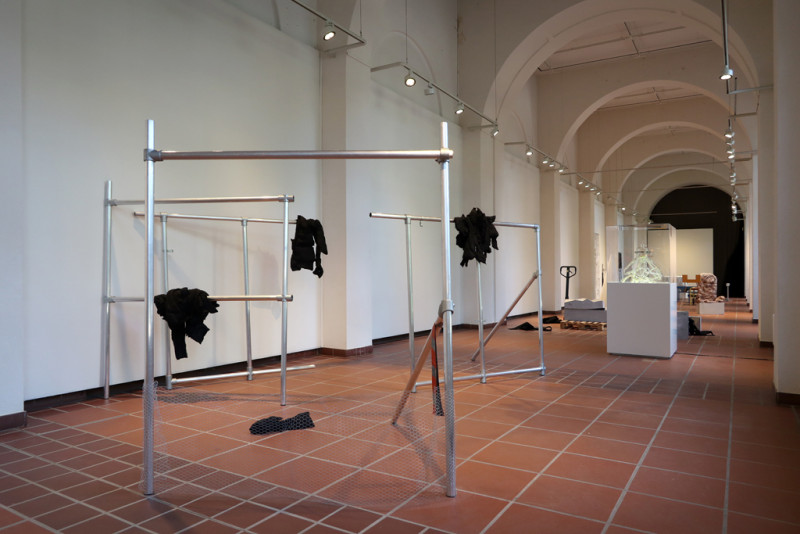 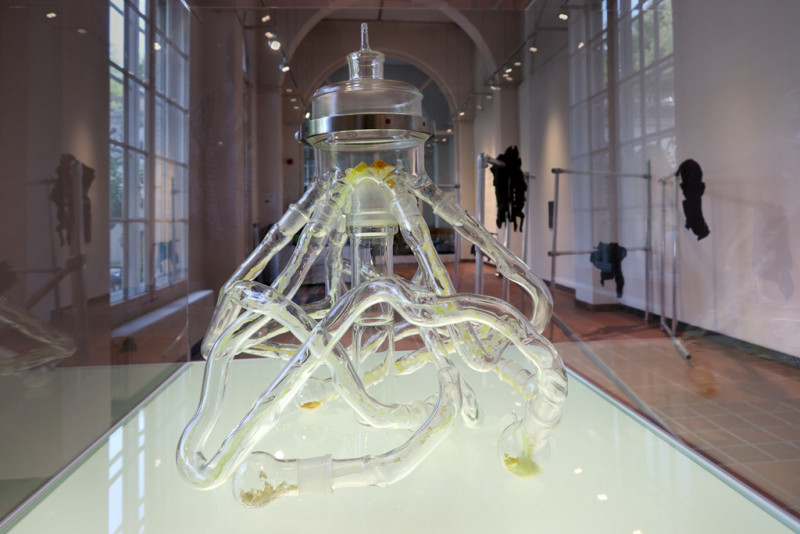 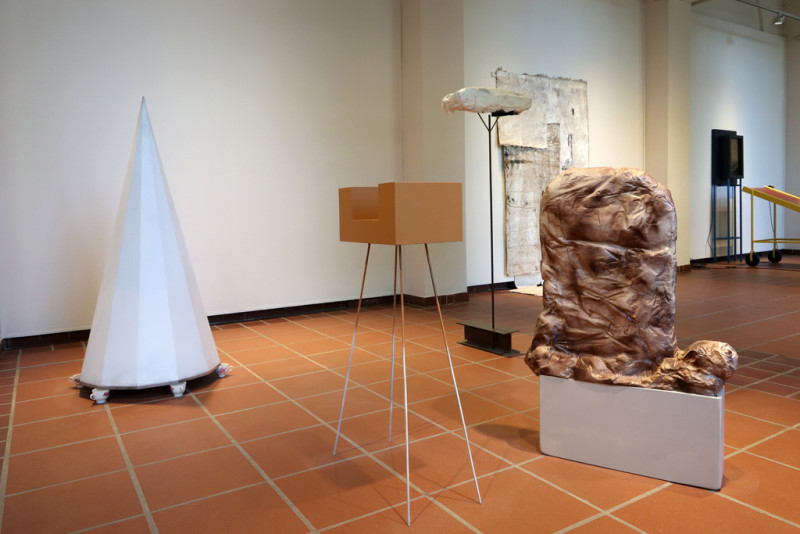 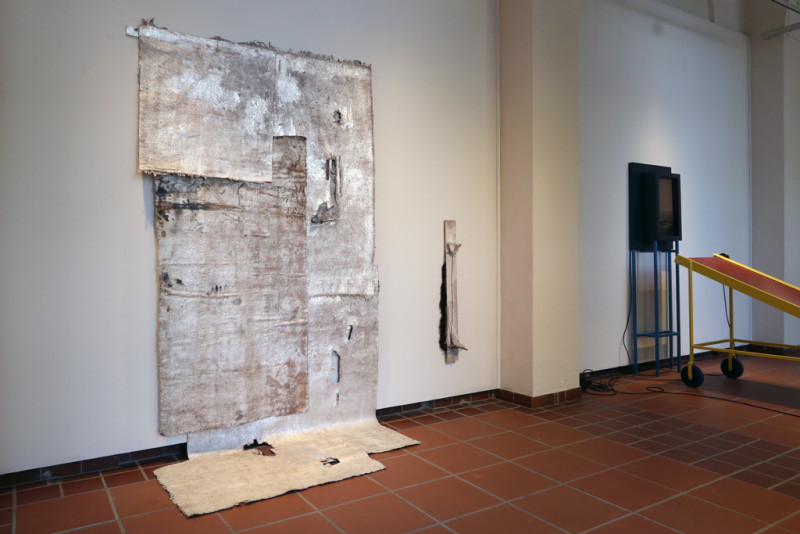 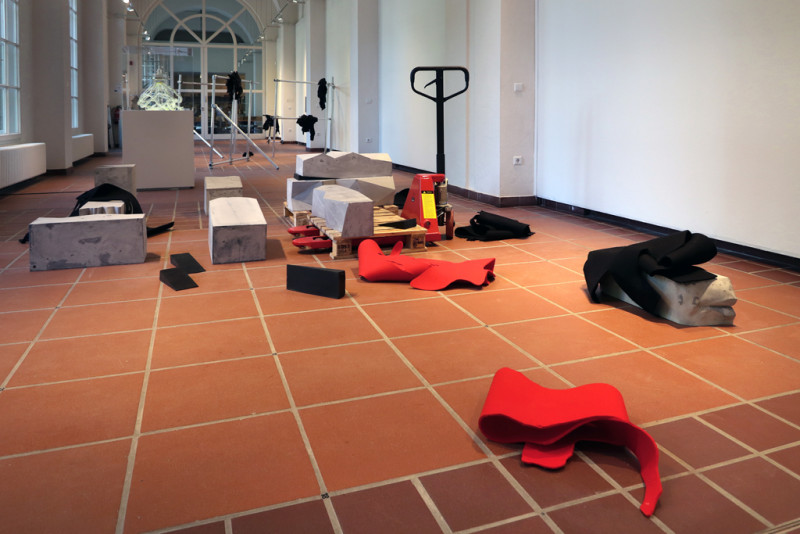 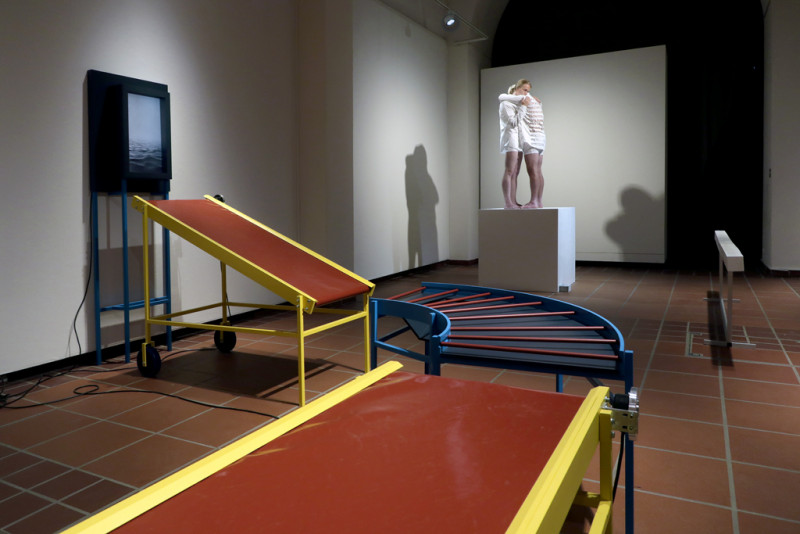 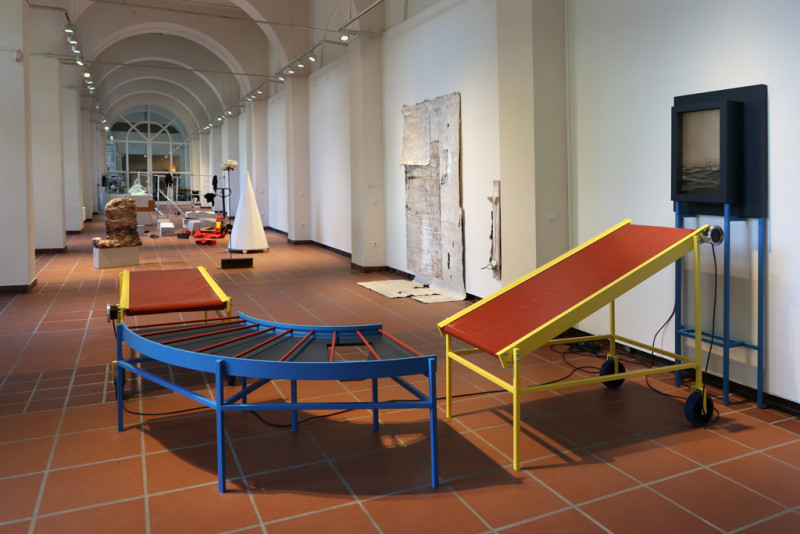 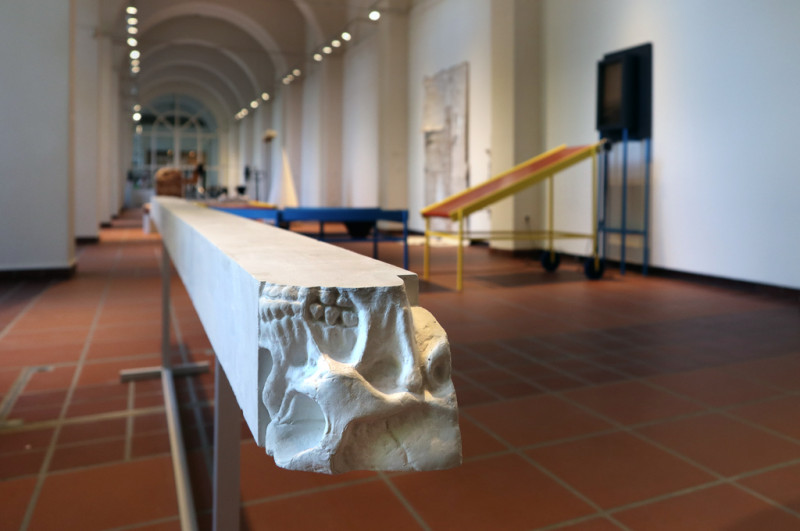 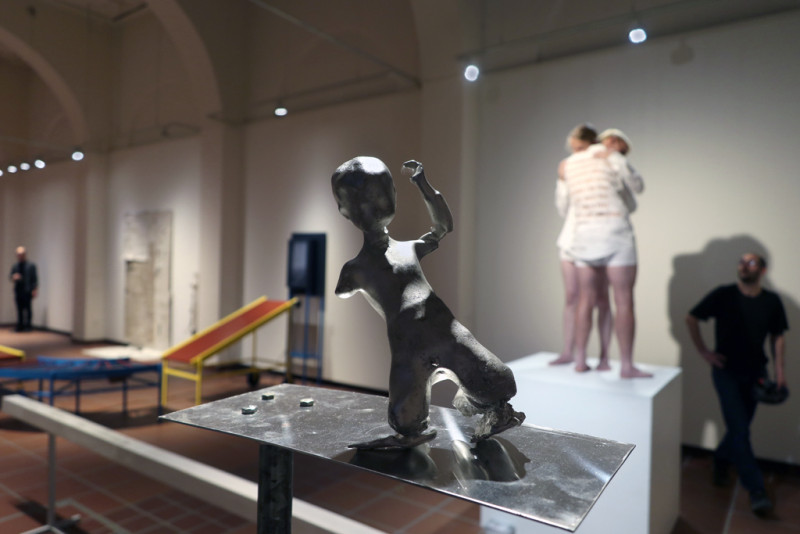 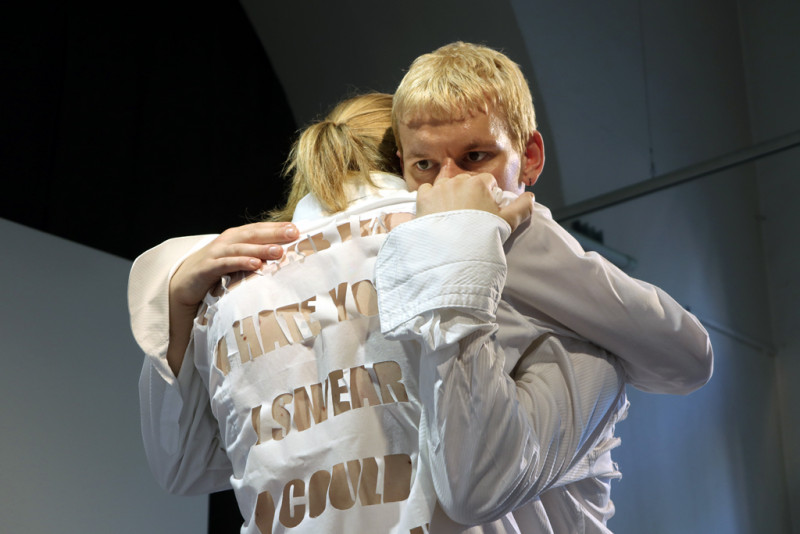 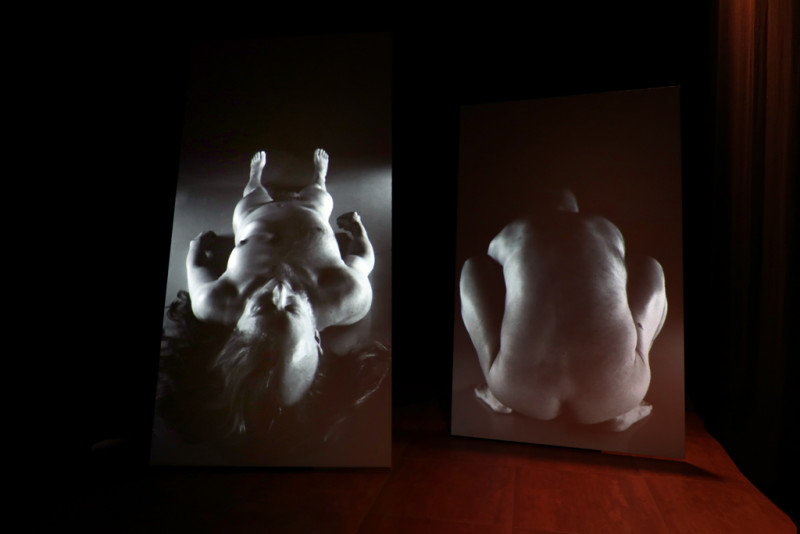