The Earth bears traces of humans everywhere: melting glaciers, dwindling biodiversity. They not only shape landscapes, but also create artificial worlds and intelligences. But with all their knowledge, humans can neither fully comprehend nature and its complex regulatory mechanisms, nor control or predict the future. Together with guest artists, the Berlin-based artist group pilote contemporary explores the ambiguity that characterizes the relationship between humans and their environment. On the one hand, humans change and destroy the world, appropriate it and intervene in natural processes in the long term; but at the same time, their own finitude and dependence are revealed. The title “Silent Spring” refers to the 1962 book by biologist Rachel Carson, which is considered a key trigger of the 20th century Western environmental movement. The exhibition questions the Western assumption of human and nature as two separate entities, instead focusing on the manifold connections. Presumed hierarchies are questioned, interrelations are highlighted, and humans are positioned as part of larger processes. 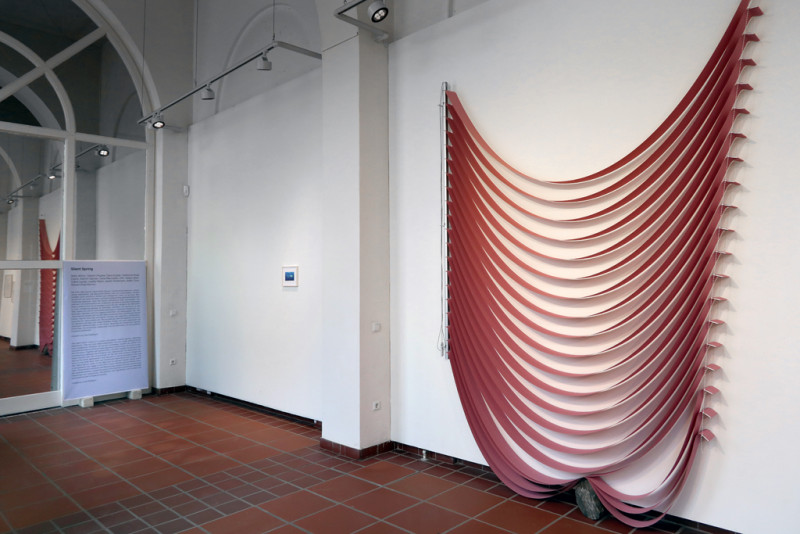 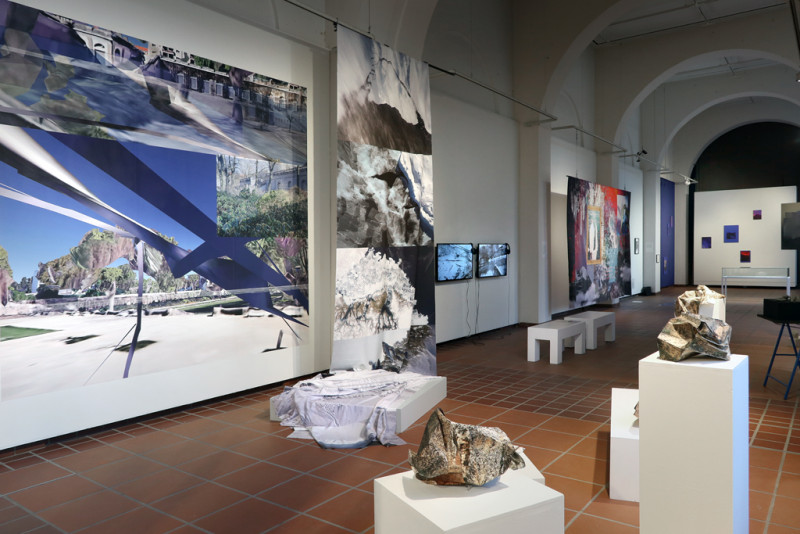 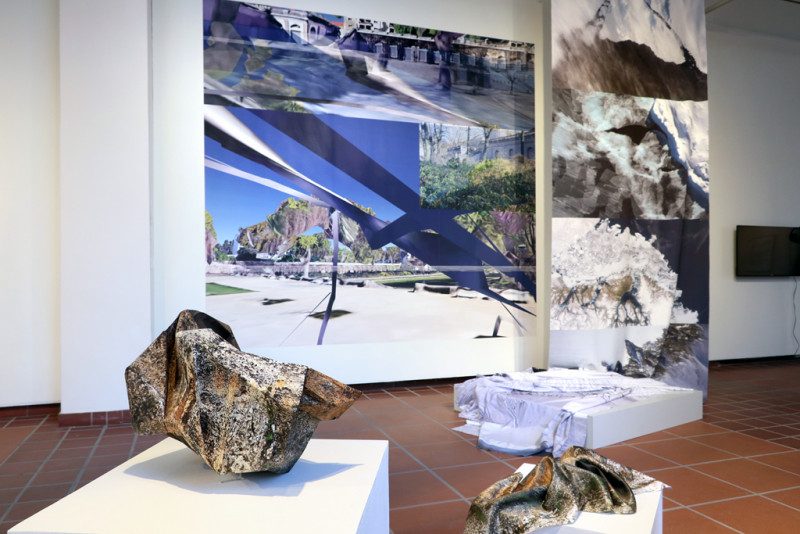 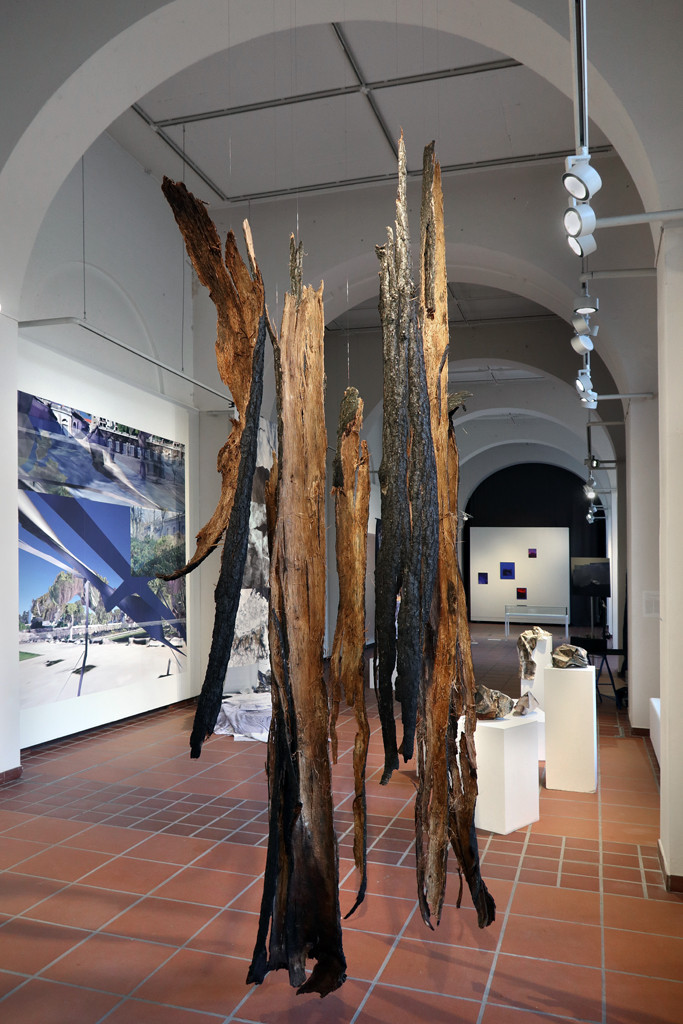 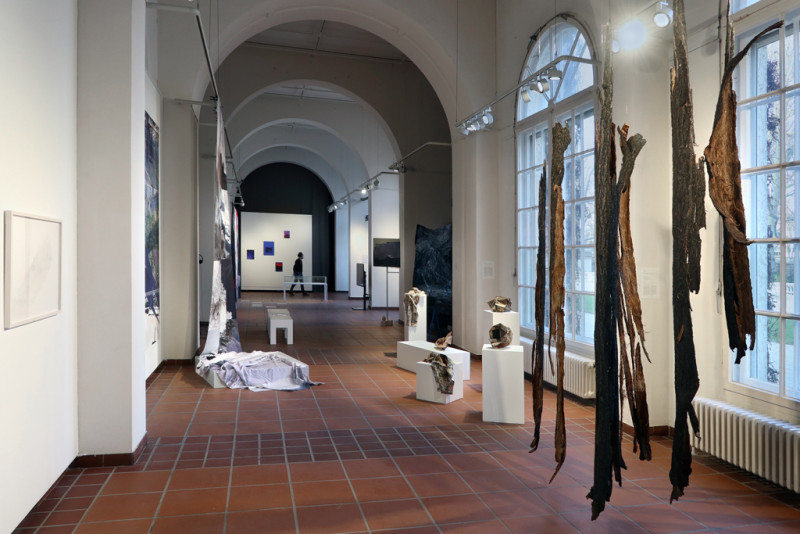 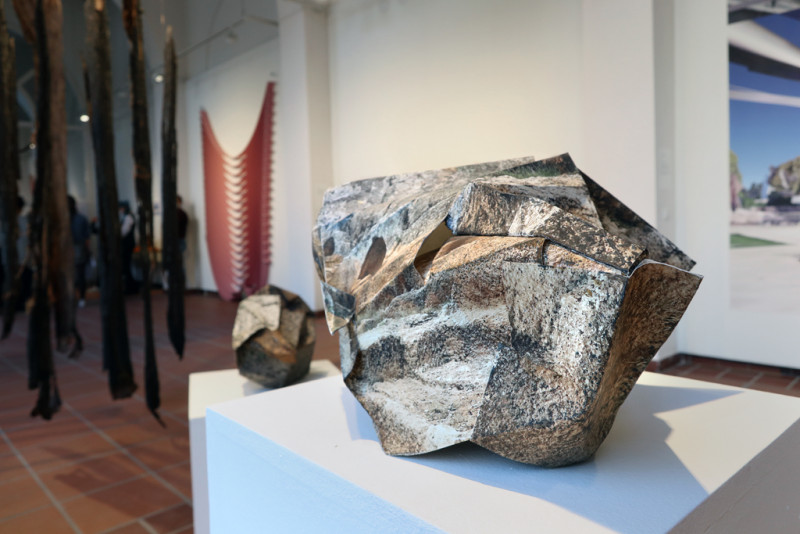 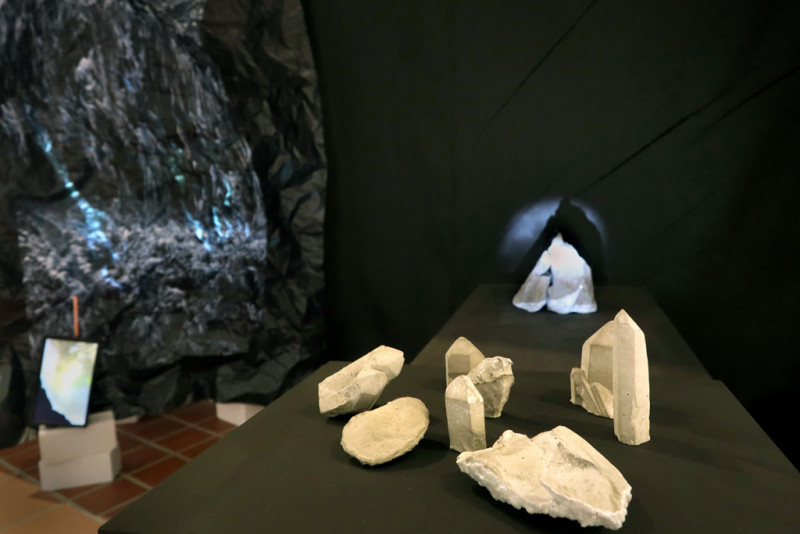 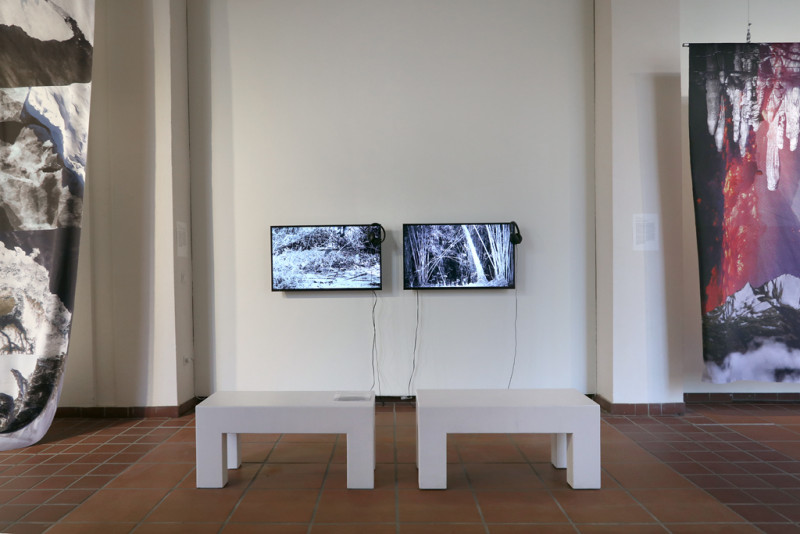 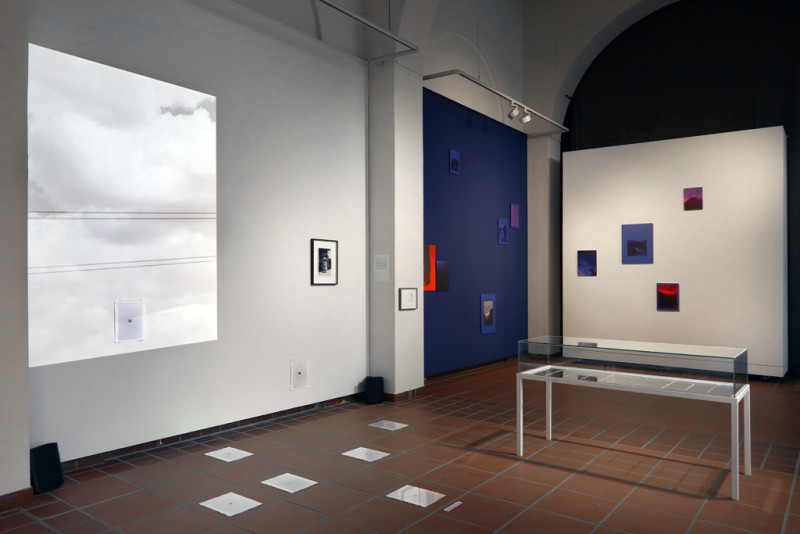 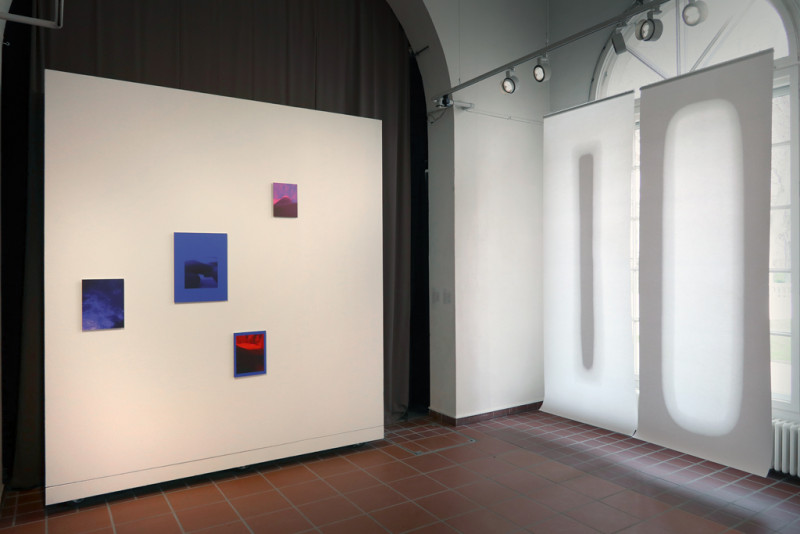 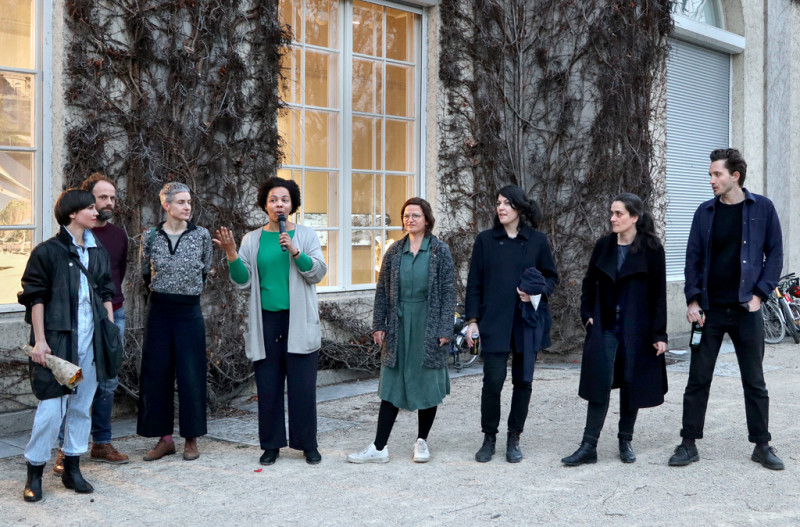 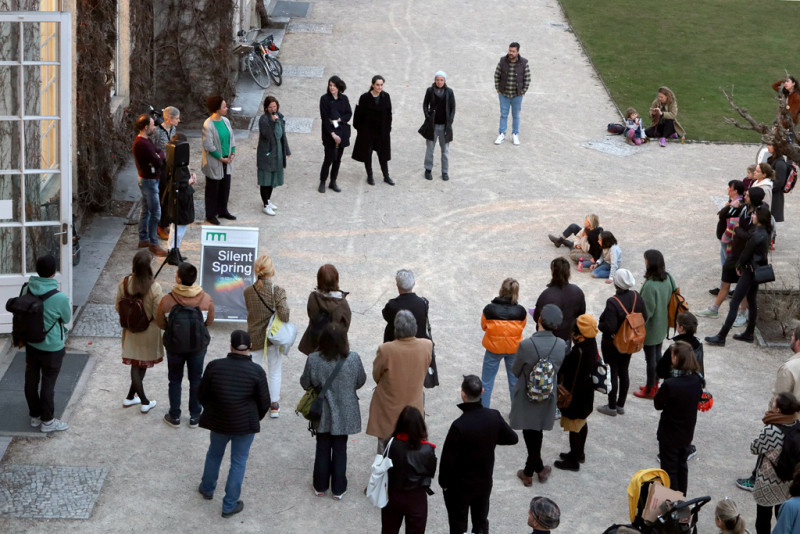