Nature as an Archive and Medium of Memories

Silvina Der-Meguerditchian and Sonya Schönberger present two site specific installations together in “Deeply rooted – Nature as an Archive and Medium of Memories”, a new exhibition at Galerie im Körnerpark.

Sonya Schönberger’s “Pflaumenbaum” (Plum Tree) is an examination of the history and work of Franz Körner (1838–1911), the developer for who Körner Park was named. The starting point is a plum tree that stands on Schönberger’s garden plot in a Berlin allotment site in the Brizt district of Neukölln, which—like Körner Park—was built on a former gravel pit belonging to Körner. As part of Schönberger’s long-term observation of the tree, she explores its possible history and Körner’s legacy from a critical colonial perspective. Körner’s private collection included archaeological finds from his gravel pits, as well as objects brought back from a trip to Egypt, all of which are now part of various museum collections in Berlin.

Central to Silvina Der-Meguerditchian’s installation, “Treasures,” is a notebook handwritten by her great-grandmother, Hripsime Tobdjian, a survivor of the Armenian genocide who fled to Argentina in 1915. The notebook contains 350 remedies and recipes based mostly on Anatolian plants, giving us a glimpse into the ingredients used to treat the most common diseases of the time and the extensive herbal knowledge Tobdjian acquired in her hometown, Aintab (now called Gaziantep). Der-Meguerditchian addresses the knowledge of botany and herbal medicine that many Neuköllners have brought with them from their homelands and explores the question of what happens to this knowledge when a community loses its connection to the land where it was produced.
Taking personal objects as a starting point for the installations, each artist undertakes an archaeological examination of traces. Layer by layer, they uncover narratives and unfold a multitude of possible connections, both temporal and geographical. Both artists deal with nature as an archive and carrier of memory, exploring the question of what stories are told by earth and plants. 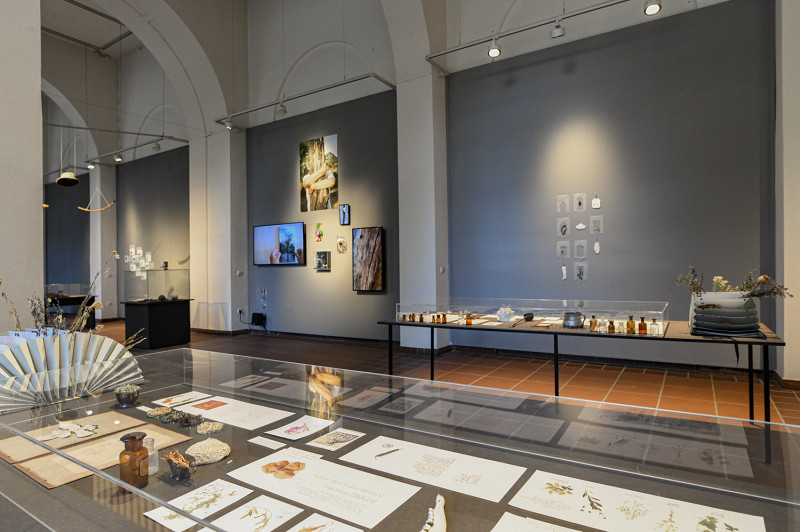 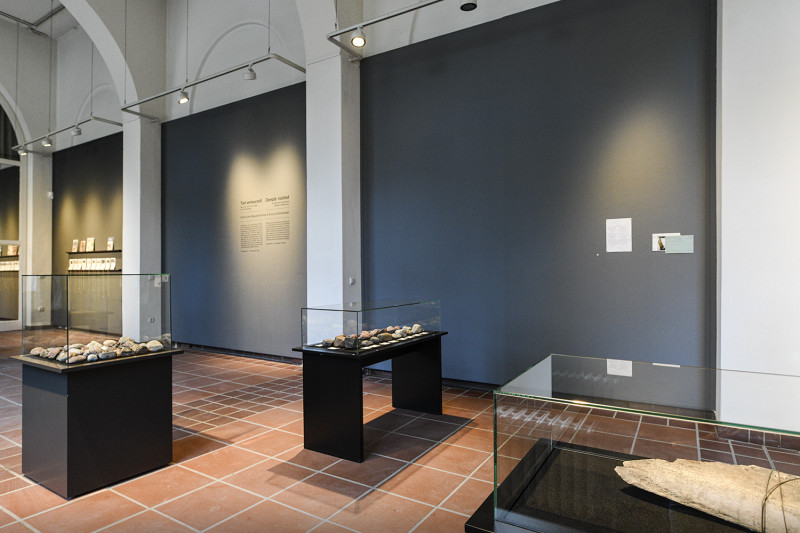 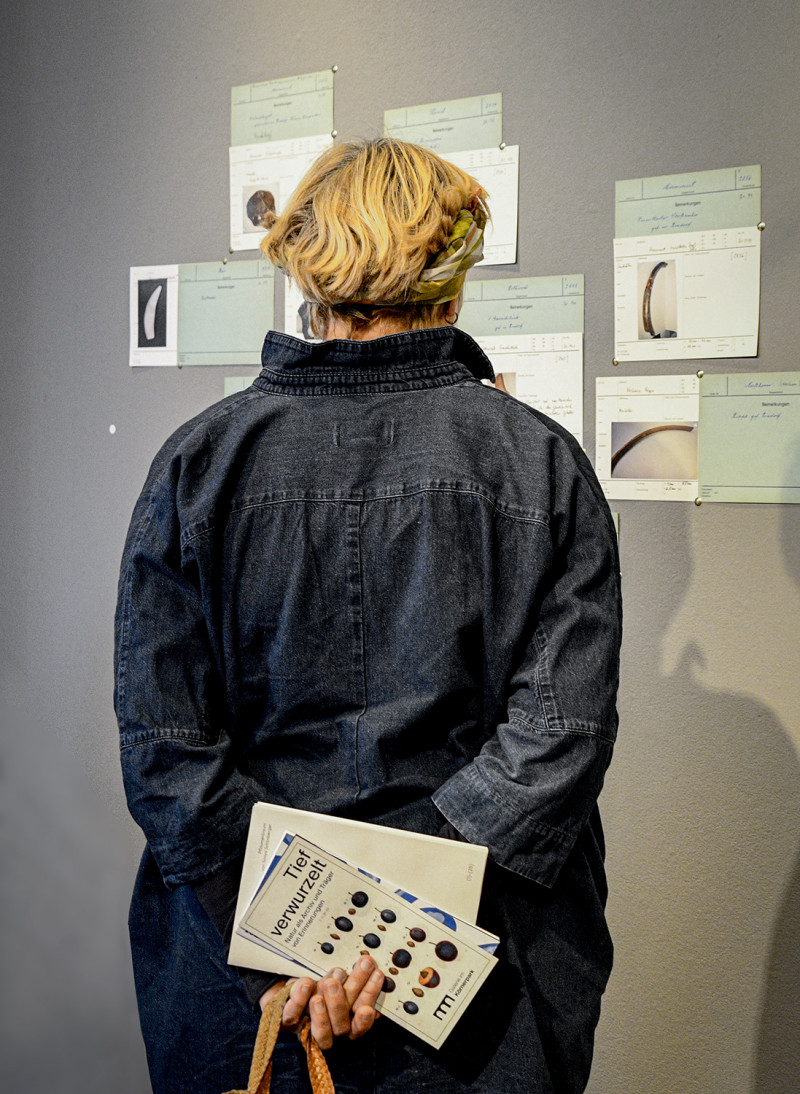 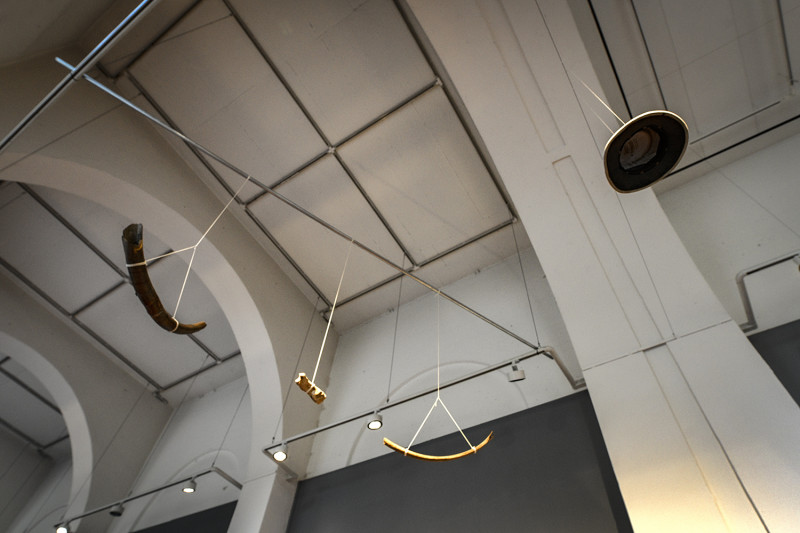 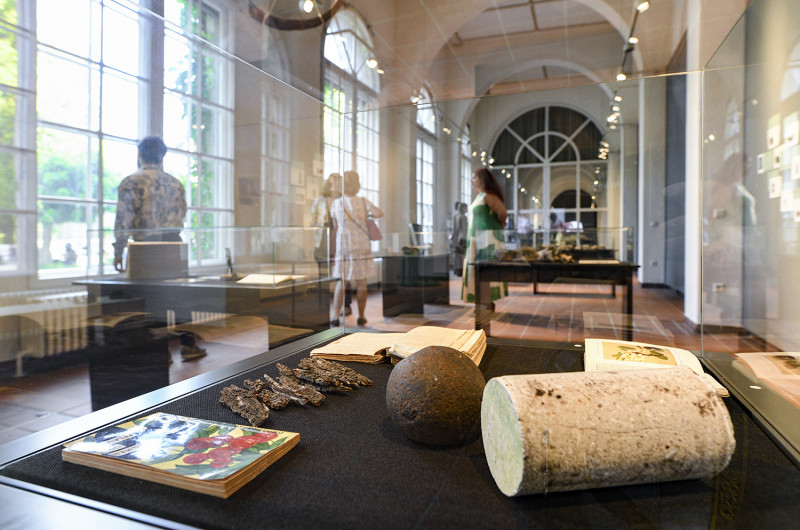 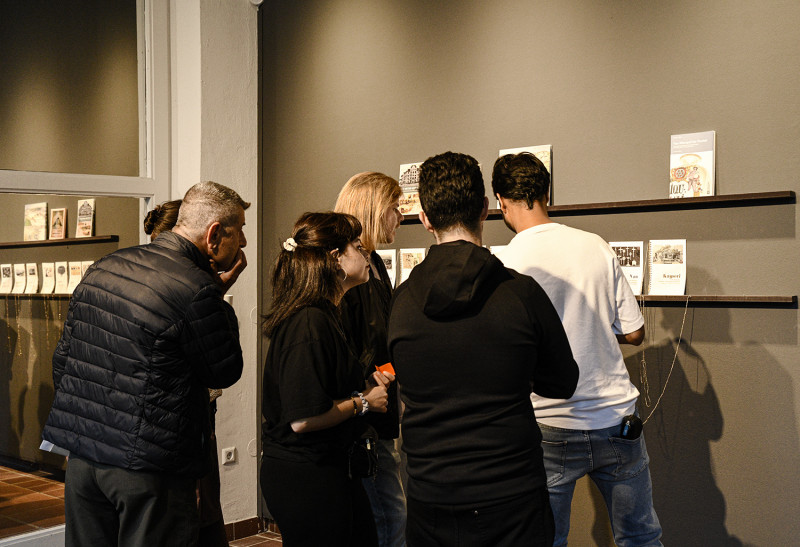 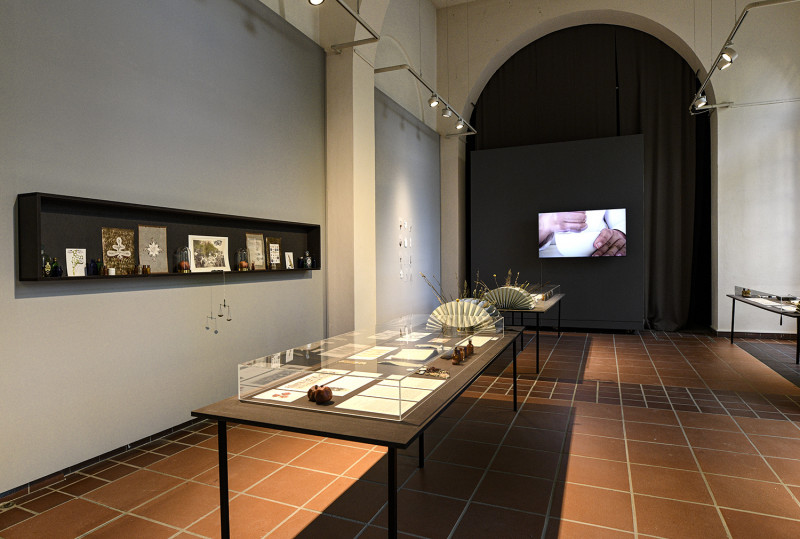 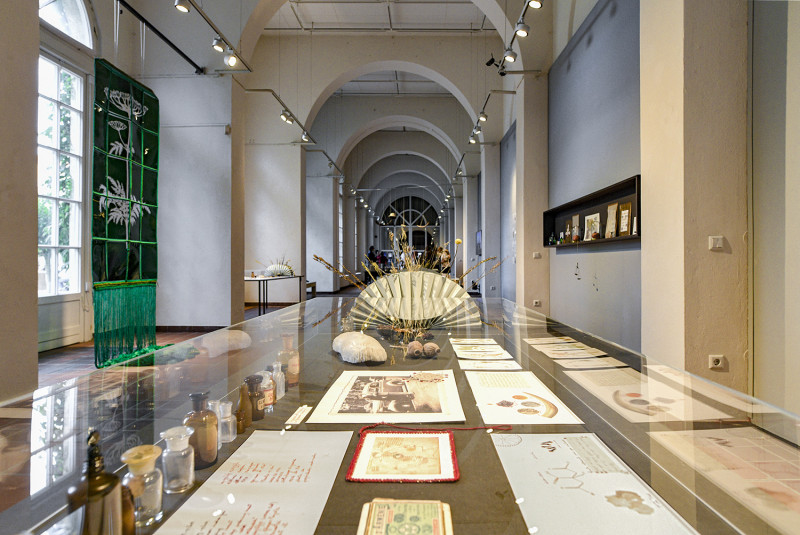 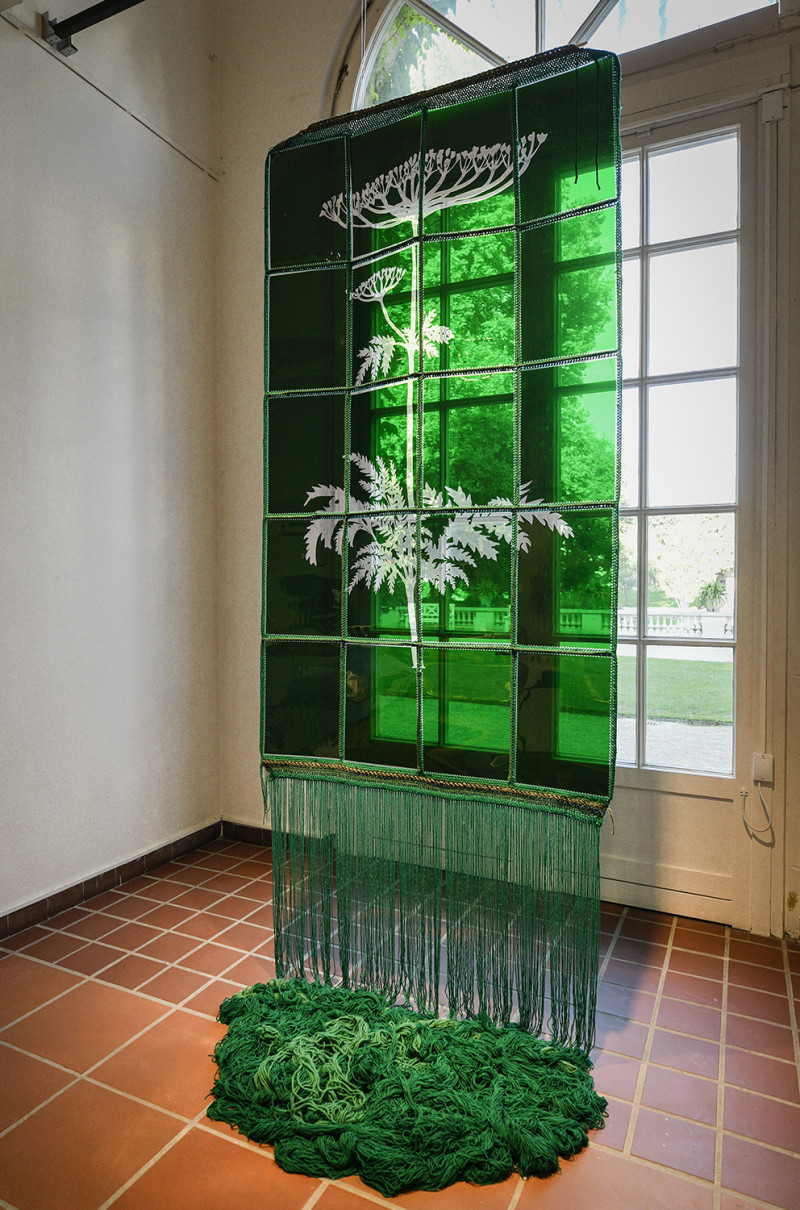 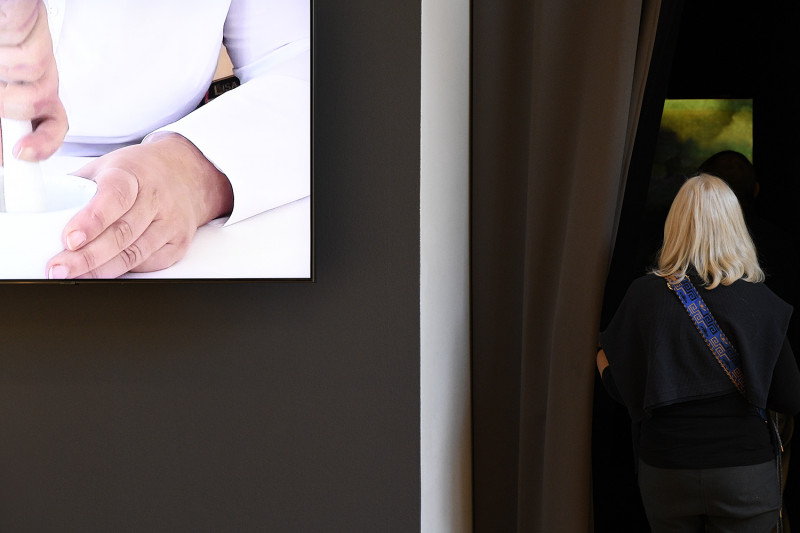